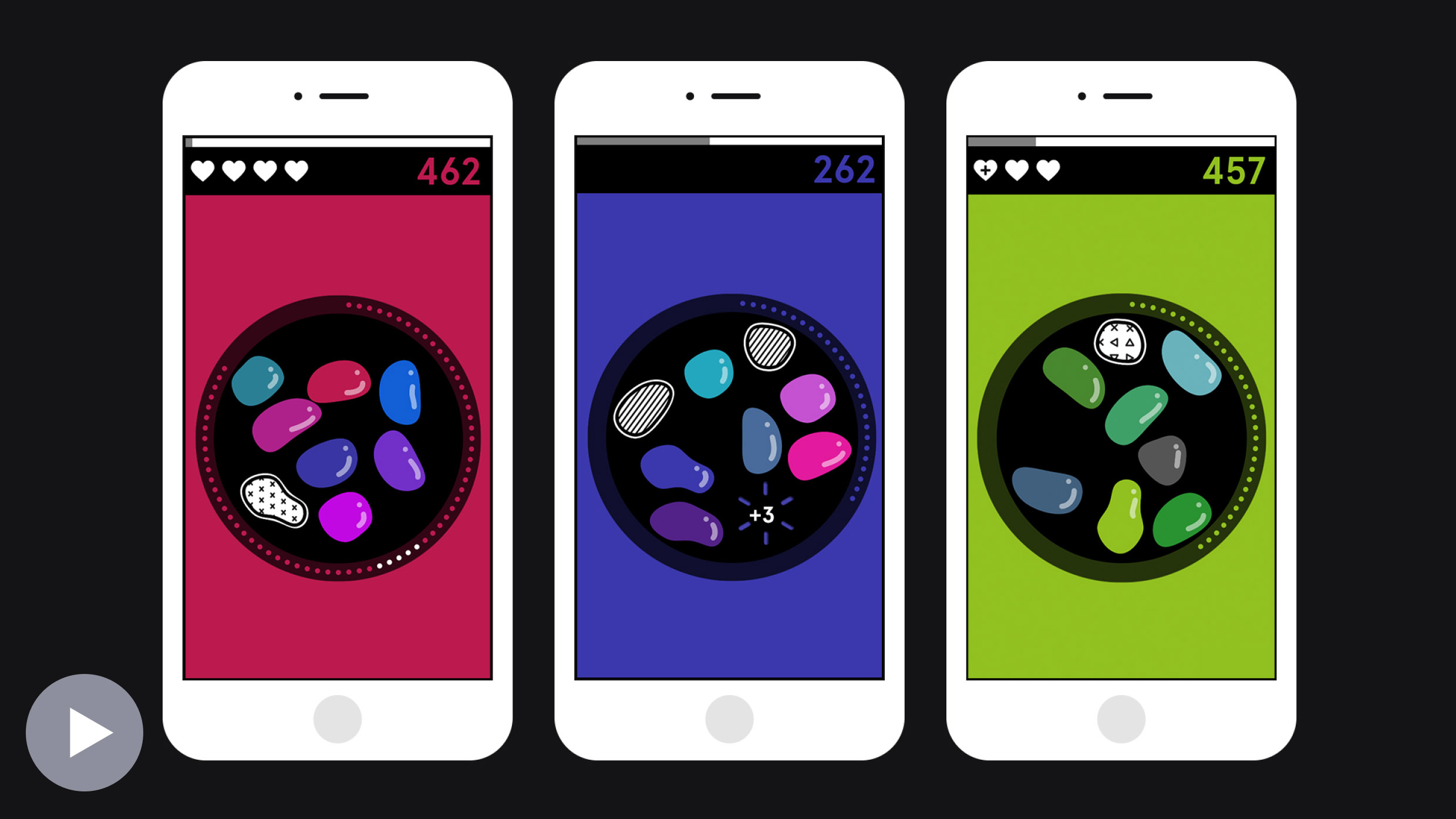 PROCESS—
Can a simple, free-to-play mobile game reveal something about how we experience the world? Specimen is an addictive, minimalist game about color perception. Easy to learn, tough to master: simply tap the specimen that matches the background color. Apple featured our project as “Best New Game” and "Game of Month” around the world. Fast Company’s named the app a finalist in the Innovation by Design Awards. Since launching, over 300,000 people have played 1.5M session, tapping over 60 million blobs.
ROLE—
Lead Concept, Design (UI/UX + Visual), Prototyping, Product Management
CONCEPT, DEVELOPMENT—
Sal Randazzo, Charlie Whitney
MUSIC & SFX—
Upright T-Rex
FOR MORE VISIT—
playspecimen.com→ 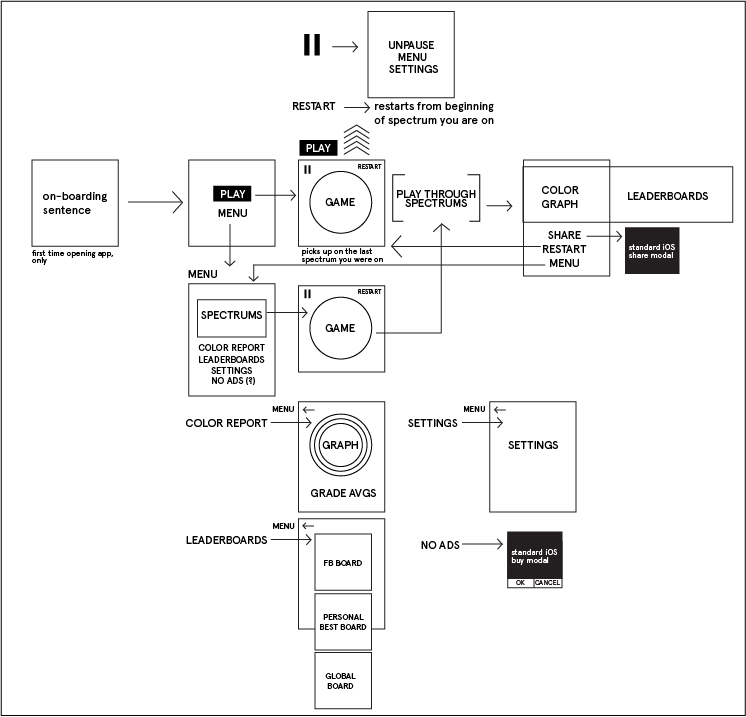 Specimen was a self-initiated project that was born out of my friendship with developer, Sal Randazzo. Though we both wanted to make something broadly popular, we knew the first step was to idenitify our core audience. So we picked a demographic I knew well – designers. After honing in on the color-picking clock concept, I used animation to precisely prototype the overall concept and key interactions. This process not only helped me think through all the UX flows, but also provided clarity for the developers, as we moved into code. The project kicked into high gear when I was accepted into the New Musuem's incubator, NEW INC. There, Charlie Whitney joined the team to develop the jelly character of the blobs. After extensive playtesting, we launched the project during NEW INC's first showcase gallery at Red Bull Arts NY.
See more about the making of here➞. 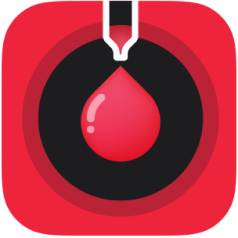 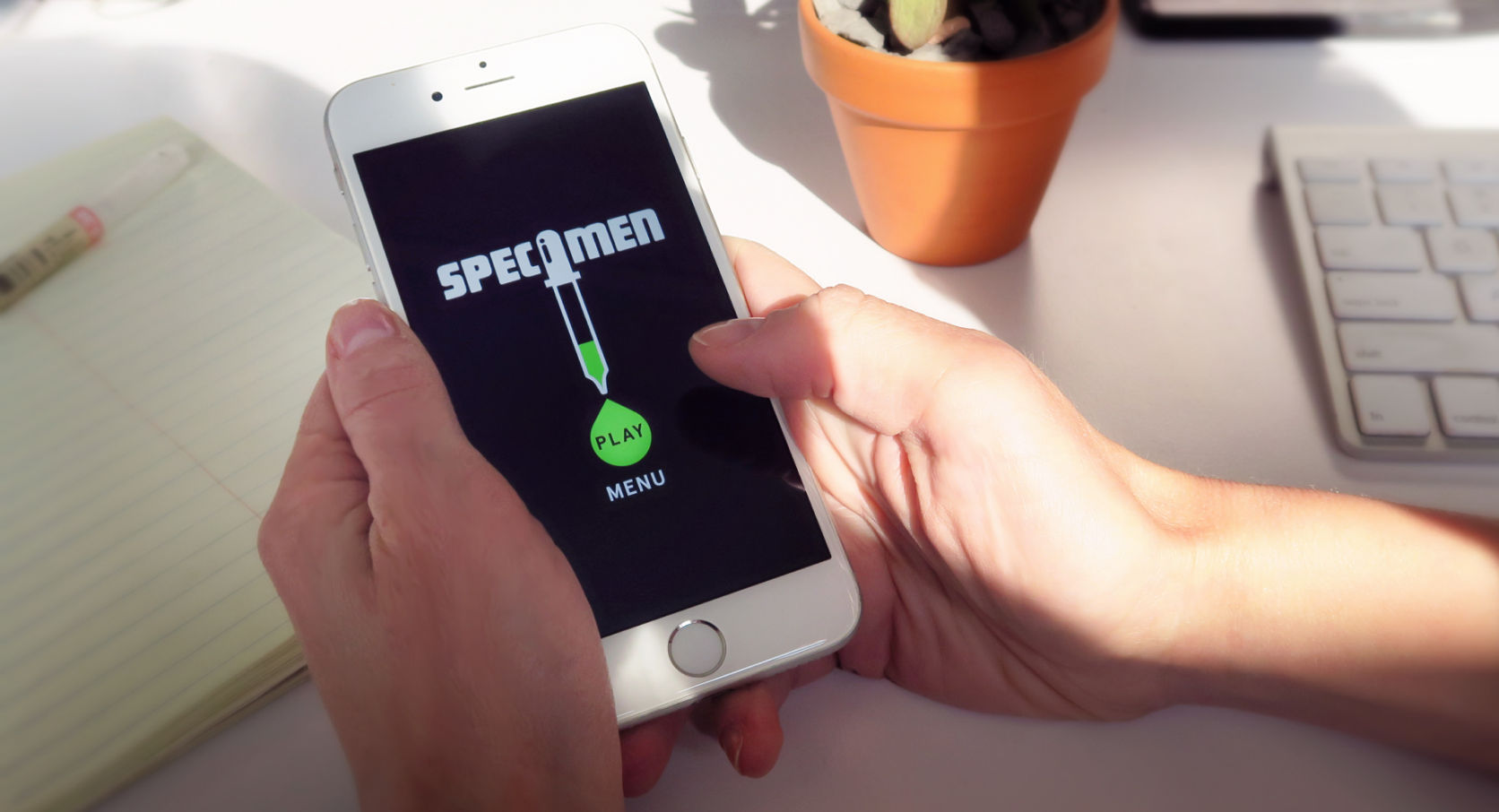 Specimen was optimized for personal curiosity. The side-project taught me how to work with developers and think through UI/UX constraints. But the app also had an wild question burried inside of it – if we made a game about perception, could we create a global dataset that revealed what the world saw? When we launched the game, we set our analytics to record color values for every specimen tapped. However, because a large volume of players quickly amassed tens of millions of selections, we realized we were in over our heads.
Luckily, six months after launch, academic, Phillip Stanley Marbell of Cambridge, reached out to ask if we were willing to collaborate. As it turns out, Marbell was exploring ways to harness color perception limits to improve screens' battery life. After agreeing to work together, Marbell built of team of other acadmeics from MIT and UCLA, cleaned up the data and open sourced the tools they used to query that data, hosted here on Github→.
Over the next few years, the team wrote and published several academic papers based on what Specimen revealed. Subjects ranged from variations in perception based on country, as well as completely new compression algorithms. Most recently, Specimen's second life as an academic tool became a featured story in Wired UK→. 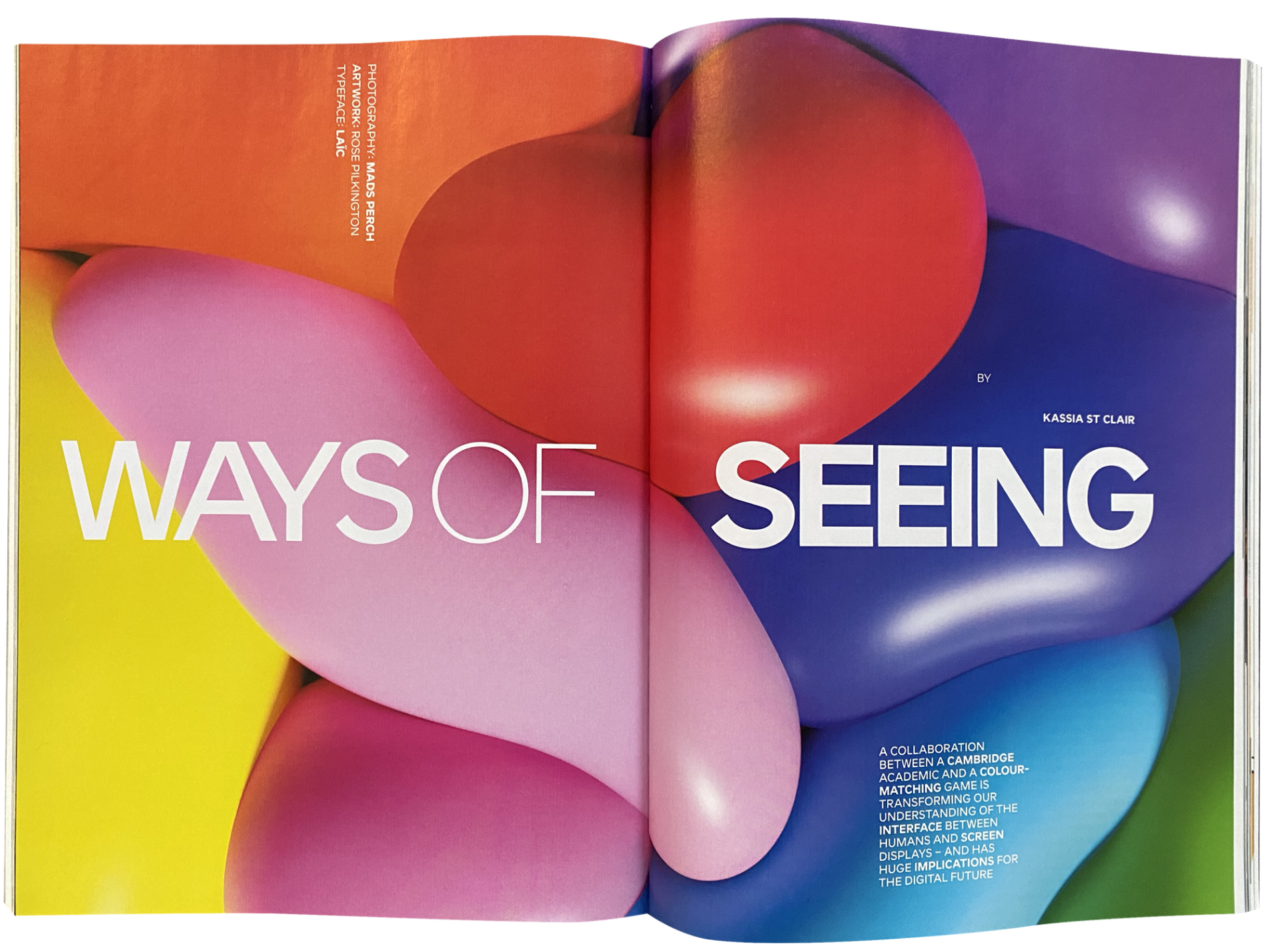 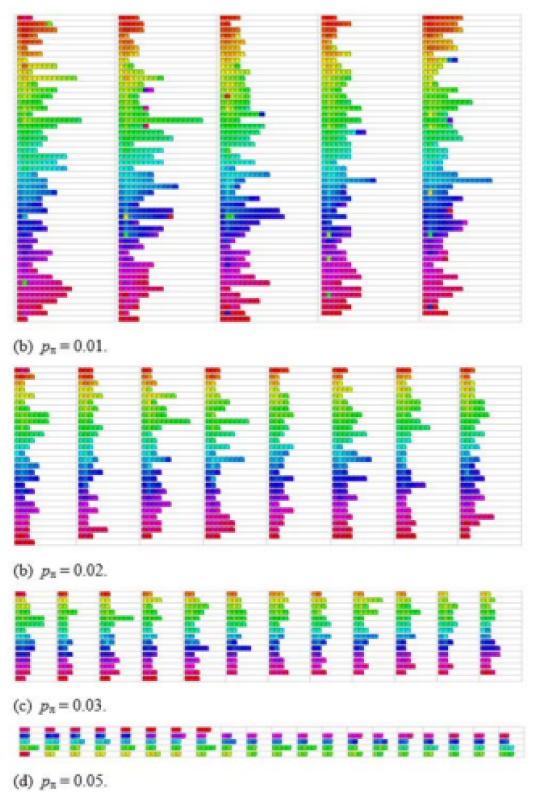 in 2015 Google invited me to give a talk at their SPAN design conference. I gave a behind the scenes look at making of the game, my perspective as a motion designer and the future of interactive tools.
←BACK TO SELECTS NEXT PROJECT→